Having laid Damian’s mother to rest in the Highlands of Scotland we head south to Lancashire to visit my sister and family. On the way we have just enough time to fit in a short walk starting in Carnforth railway station, famous for David Lean’s romantic drama Brief Encounter, a British film set in the 40’s and based on Noel Coward’s play Still Life. 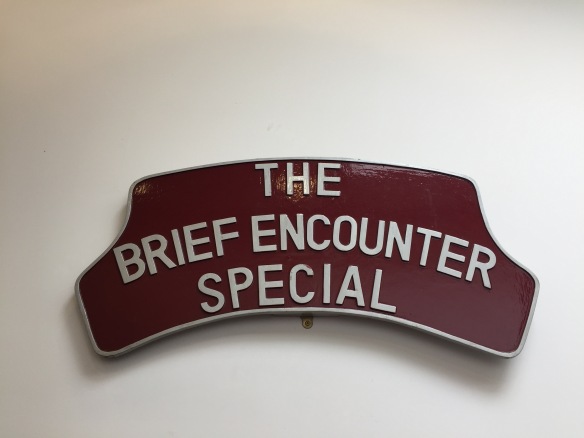 We walk north out of the station, turning left to follow the River Keer to join the Lancashire Coast Path.

The marshes to the right stretch out for miles and the path sometimes disappears, forcing us to navigate through soft ground and rocks.

It is overcast and the air is still but the quiffed vegetation leaves in no doubt the strength of the prevailing wind when it does blow. 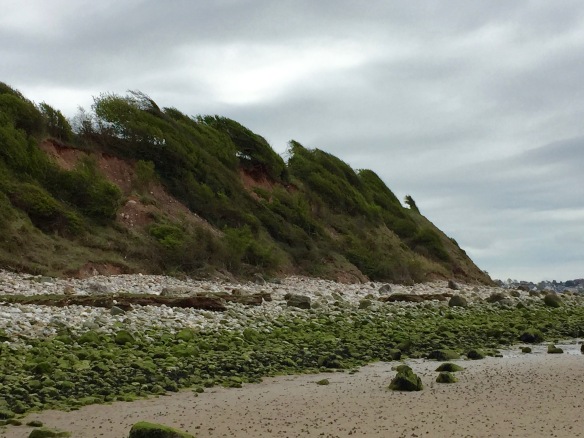 After a few miles of crunching through marine litter and hopping over pools and streams ……….. 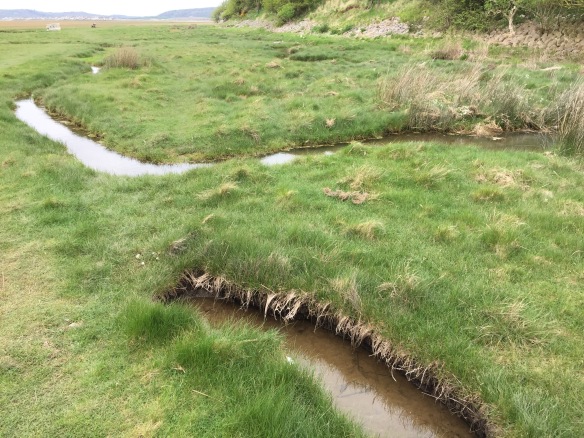 …….we see the welcoming sign of a teashop in the distance.

Red bank Farm is supplementing its income with a cafe, farm shop and collection of farm animals to entertain the children from the nearby campsite. The giant rabbits are a huge draw. 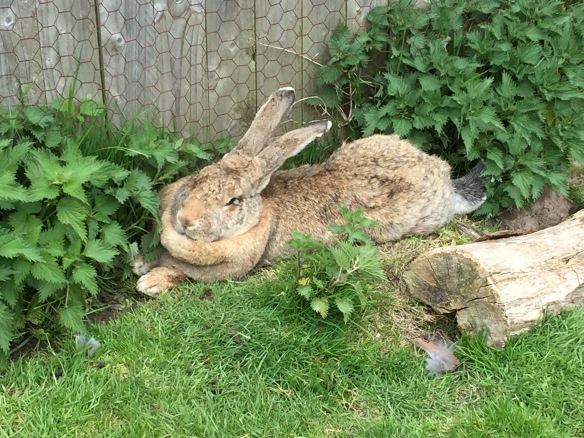 Dragging Damian away from the goats, we stop for a moment’s reflection on the life of an eel. The information board describes the devices put in place around Morecambe Bay to help young eels (elvers) negotiate the existing tidal gates which, it was discovered, were preventing the elver migrating upstream to mature. This rite of passage was essential for their later return journey to the Sargasso Sea as grown up eels. The Sargasso Sea, I later find out is a region of the North Atlantic Ocean bounded by four currents, that together form a circulating ocean stream called a gyre. Despite all this activity the sea is unusually calm and famous for the deep blue colour and exceptional clarity of its waters. 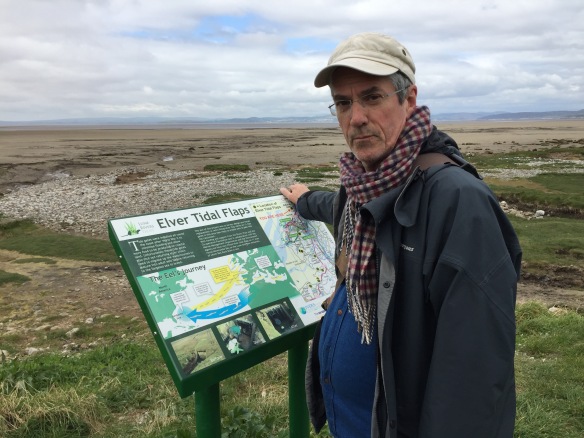 From here we decide to leave the shore and walk along the sands but we soon find ourselves trudging through horrible black sticky mud as we approach Morecambe. Climbing up onto the road we pass the mother and child sculpture (its real name is Venus and Cupid) that was created to honour the memory of the 24 cocklers who lost their lives in 2004 in Morecambe Bay. The physical impossibility of the posture makes my stomach muscles ache. 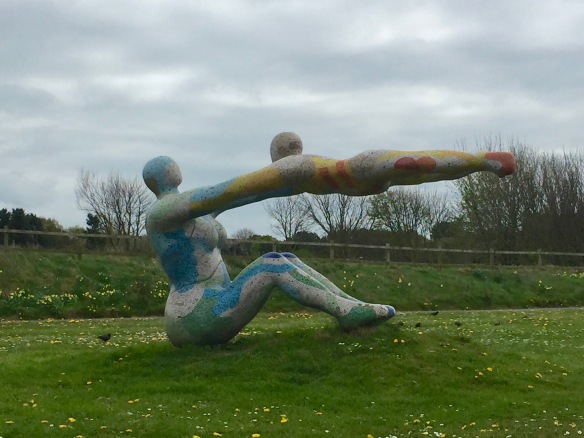 From now on its a long boring tramp into Morecambe and when we finally arrive, both of us cannot wait to get out. I can honestly say that despite the grandeur of the views across the bay, I have never experienced such an ugly, run down, depressing place in my life and quite understand why Eric Morecambe feels the need to force a smile. 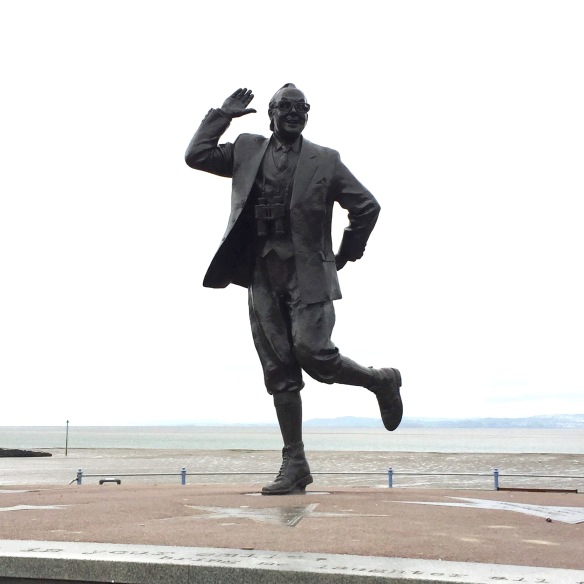 However, there were obviously times when life in Morecambe was more appealing………

Eventually we get the train back to Carnforth and cheer ourselves up with a look around the railway museum.

……and have a go at playing star-crossed lovers – didn’t really work. 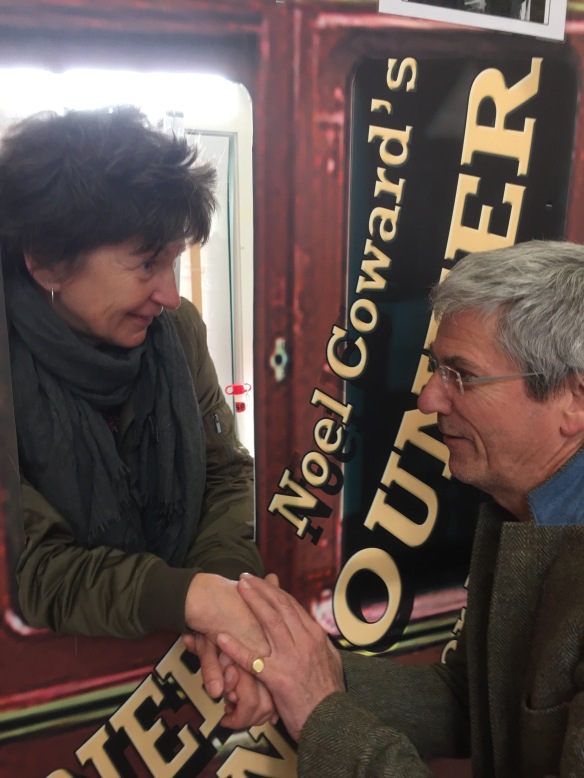